Cinnamon rolls are part of our family tradition on Christmas morning. I should really make them more often (and sometimes I do), but I always make sure that I have some ready for Christmas each year.

This is a recipe that I worked with to resemble the yummy taste of cinnamon rolls that I remember from my childhood years when I lived in the faraway land of Japan. Memories from when I was in sixth grade and my class held a fundraiser, selling some delicious, gooey cinnamon rolls that a local baker made. I combined some recipes years ago, and this one brings back those memories ...

Start with a recipe of bread dough ... it can be frozen dough, or a recipe of your choice. Now that I have a Bosch machine that mixes up dough for six loaves of bread at a time, I just take a portion or two of the dough, and use it to make these delicious cinnamon rolls. Today I used my Honey Whole Wheat Bread dough (made with my Bosch machine), but any bread dough can be used ...

For each pan of cinnamon rolls:

Use dough for one loaf of bread.

Roll dough out to a 16x10 inch rectangle.
Spread with 3 Tablespoons melted butter.
Sprinkle on:  1 Tablespoon fructose (or sugar), about 1 teaspoon cinnamon, and raisins. 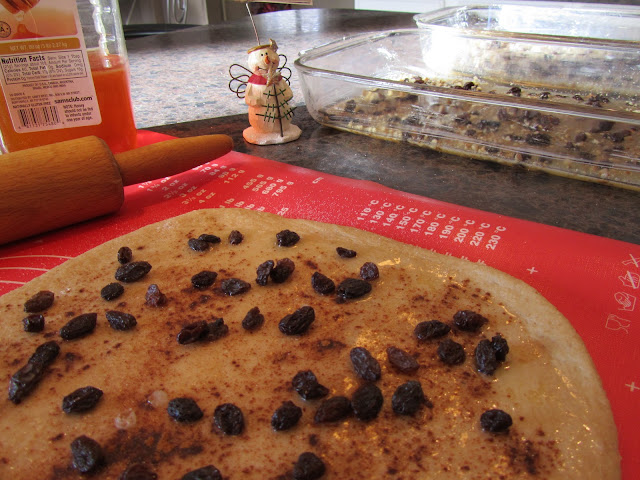 Carefully roll up the dough, and cut into 15 slices; arrange in pan. 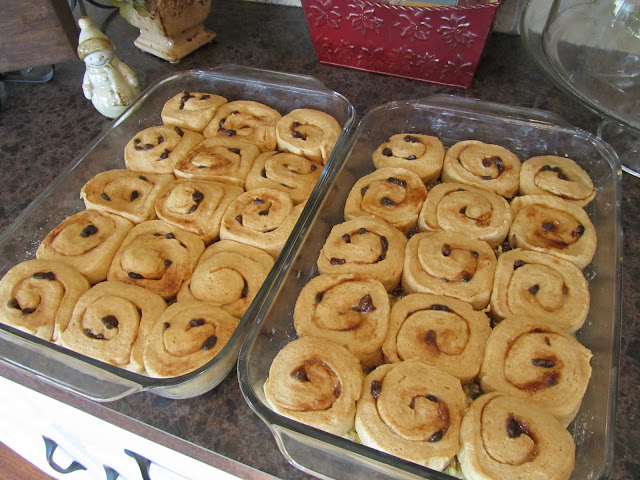 Loosely cover, and let rise until double.
Bake at 375 degrees for 20 minutes, or until golden brown.
Cool in pan for 3 minutes.
Invert onto jelly roll pan to finish cooling. 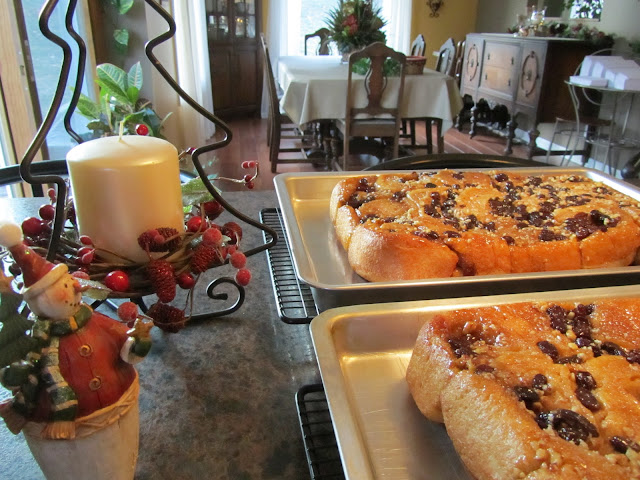 These work great to freeze, already baked ... just take them out of the freezer the night before using them for breakfast; warm up in the oven in the morning, and enjoy on Christmas Day!

Posted by Cherry Warrick at 5:15 PM 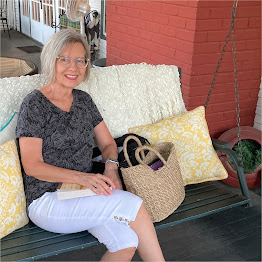 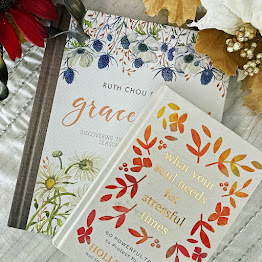 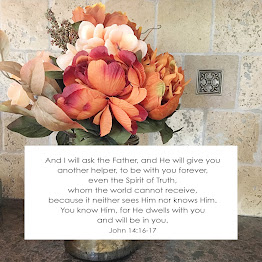 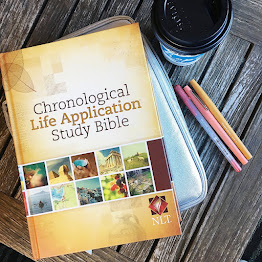 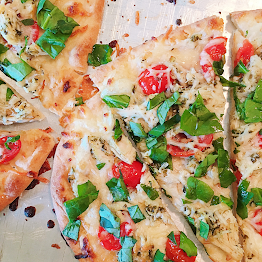 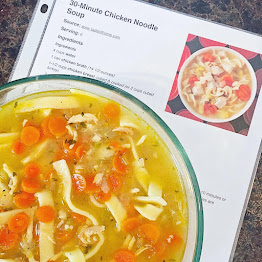